Jad & You: An Essential Guide to Your First Firecape! 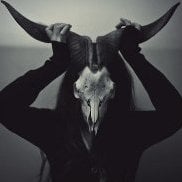